Outdoor Live Music BACK at Anduzzi’s! 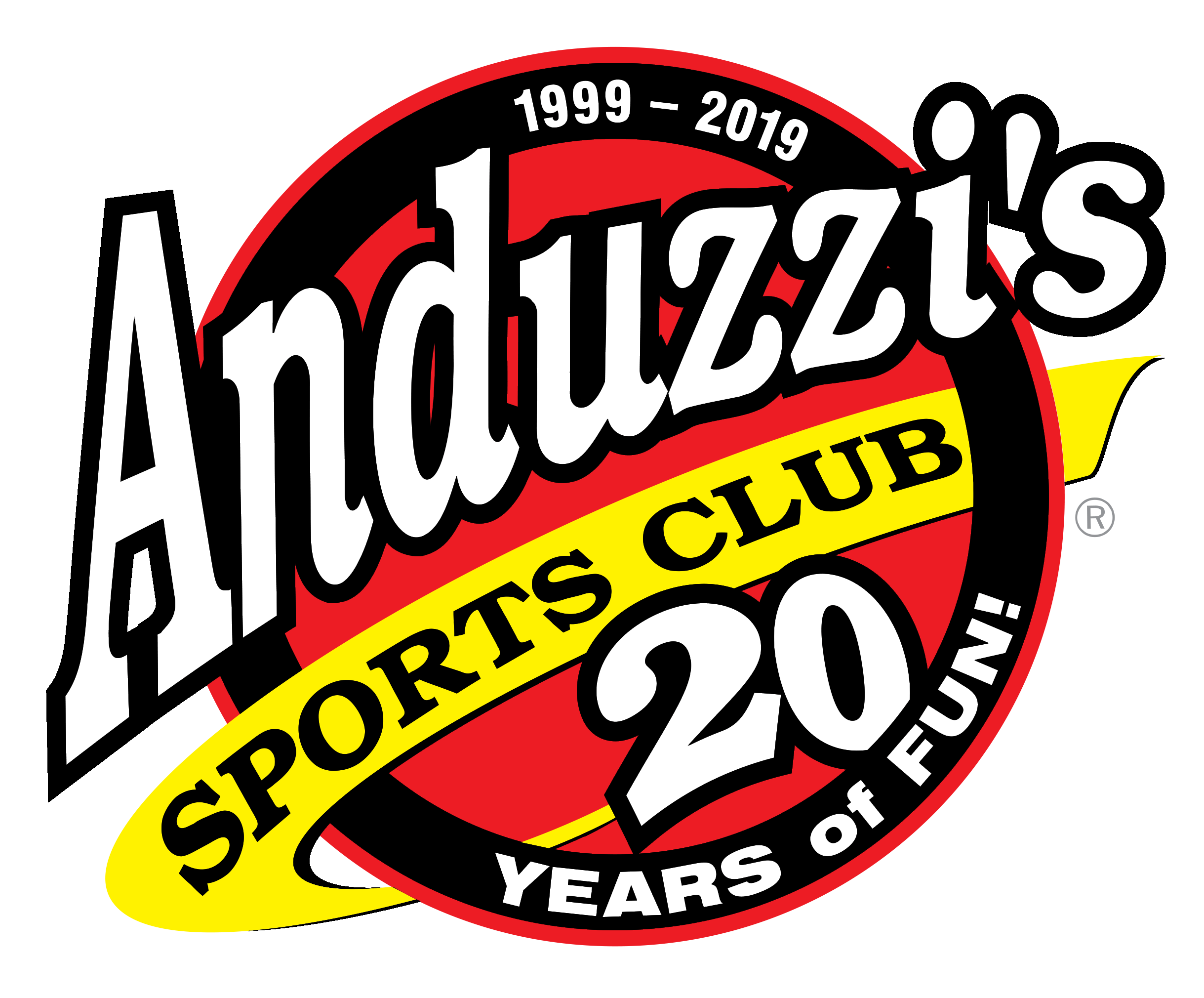 You won’t want to miss this FIRST EVER Match at Lambeau Field! FC Bayern Munich and Manchester City F.C. will cross the pond and play in an exhibition soccer match in Titletown, Green Bay. ⚽⚽. Let’s meet the historic teams of FC Bayern Munich & Manchester City F.C! Bayern Munich was founded in 1900 and has since captured 51 championships & titles, thus making it the most successful German team in history. It also shares the same unique ownership structure as the Green Bay Packers, with over 295,000 club members owning a majority share! Manchester City on the other hand was officially founded in 1894 and is home to 7 League Championships, 5 Premier League titles, 6 FA Cups, and one European Cup. On July 23rd Lambeau Field will be filled with championship royalty, why would it be held anywhere else?? 🏟️🏟️

You guessed it, Anduzzi’s is throwing a weekend-long party! We’ll have SEVEN bands playing Friday through Sunday for your pre and post-party entertainment! Stop out for a few drinks, tasty eats, and fantastic tunes for a Summer Saturday in Titletown! 🏆🏆